Dubrovnik, the pearl of the Adriatic sea, one of UNESCOS World Heritage sites and one of the most famous touristic destinations in the world is, among all these things also famous for the role it plays in the fantastic series “Game of Thrones”.

Although the cry “winter is coming” represents the entire story, we like Dubrovnik  much more in the vibrant colors of the summer.

Why should you visit Dubrovnik you ask? Well…

I am not overselling. Come and see for yourself. No wonder HBO chose it as a main filming location for the Game of Thrones series. Dubrovnik is a place of dreams.

Ever wanted to step inside the fantasy, walk down the cold steps where Cersei had her walk of shame, Joeffrey died and many other characters met their fate and lived their days? Nothing easier!

Imagine walking around the pages of George R.R. Martin’s book and having the freedom to explore as much as your heart wants. If you visit at the right time you might even catch them filming! 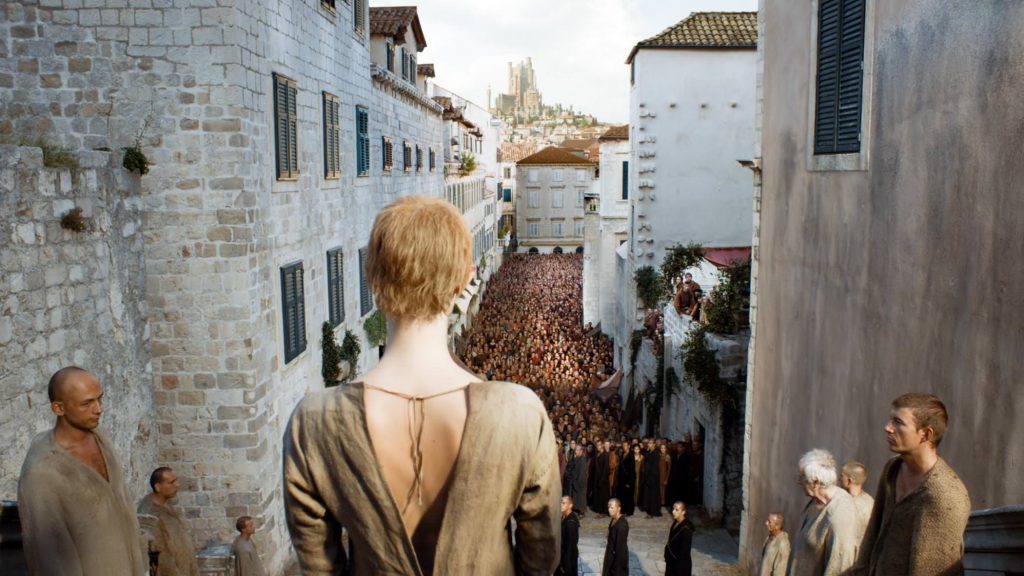 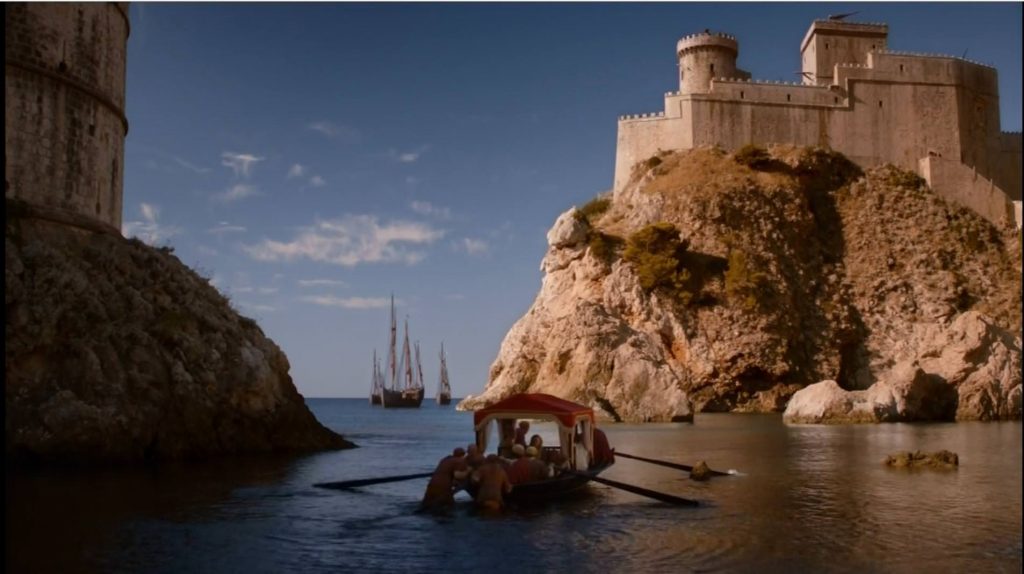 Dubrovnik is surrounded by the almost 2 km long stone wall, up to 25 meters high. It was built in the medieval times, so strong it survived a heavy earthquake in 1667! The wall surrounds the old town which has one fortress on each of the Old Town’s four corners- the Minceta Tower, Revelin Fortress, St John’s Fortress and Bokar Bastion.

Step outside the Old Town to take a pic of the breathtaking sunset view of the walls. 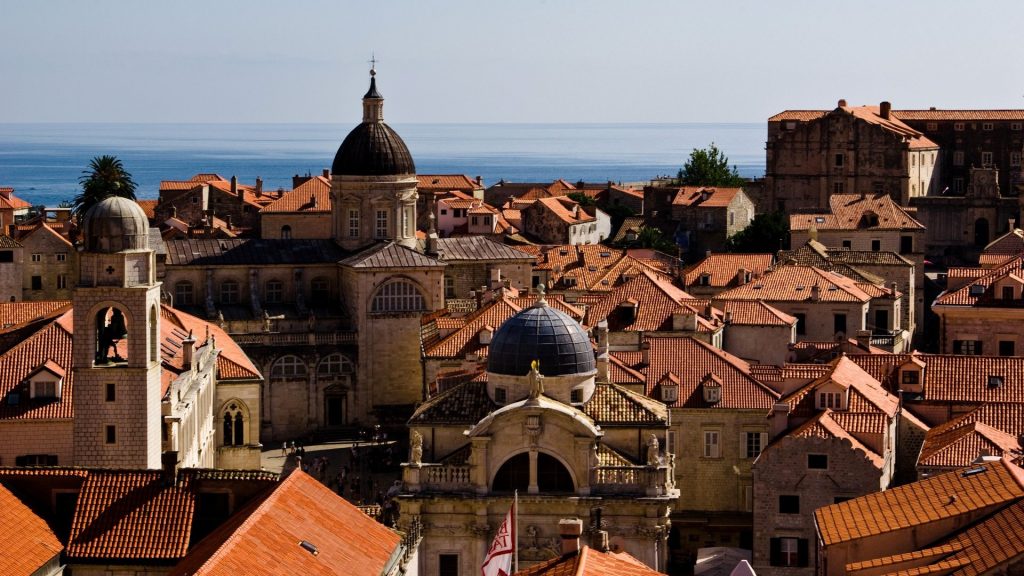 Although all of the Croatian cuisine is fantastic, Dubrovnik has too keep its standards high as to obtain the status it has gained over the years. The place where a large number of Hollywood celebrities has visited over and over again must always be at the top of its game! The various dishes and tempting aromas that fill Dubrovnik’s narrow paths will make you want to prolong your stay! 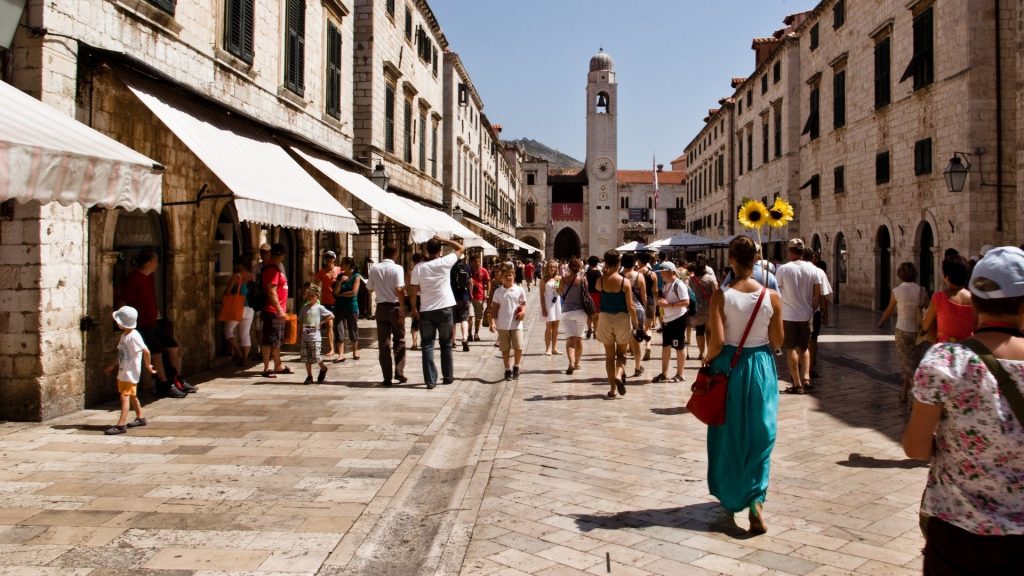 The city lives! Its vibrant bars and local restaurants are amazing. You will meet people from all over the world. Since the entire Dubrovnik is a World heritage site, it’s old buildings, squares and alleys are completely untouched by the modern Times. You literally feel as if you are in are in another era, another world. 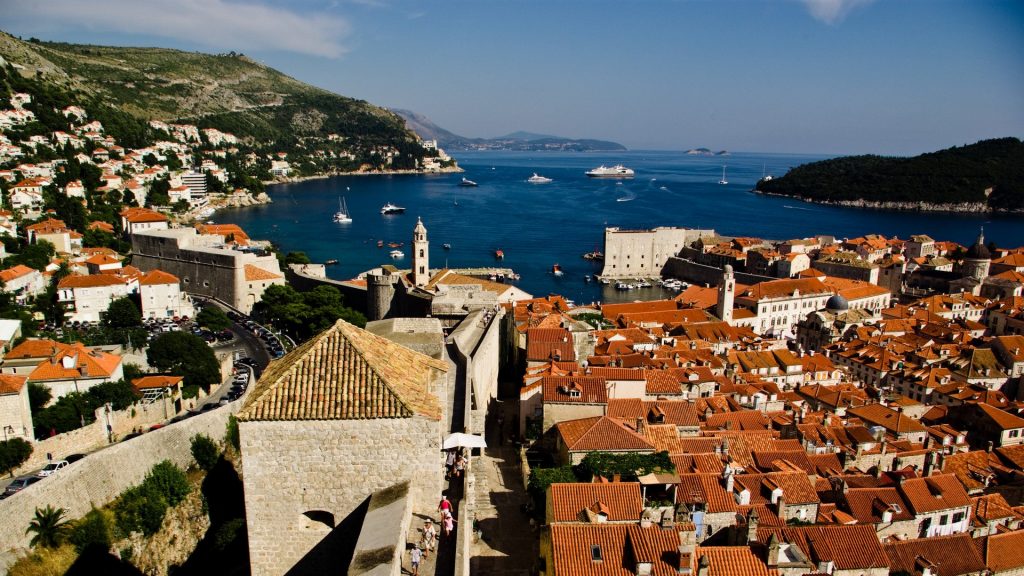 WE WILL ORGANIZE EVERYTHING

The best part of the whole story is that we will arrange everything! Just leave it up to us and your skipper to organize tours, sightseeing and special “behind the scenes” looks into this magnificent town. Have an experience like no other and leave the place thinking the strong walls of King’s Landing will easily fight of any White Walker brave enough to approach them.