Obama knows it, now you know it! 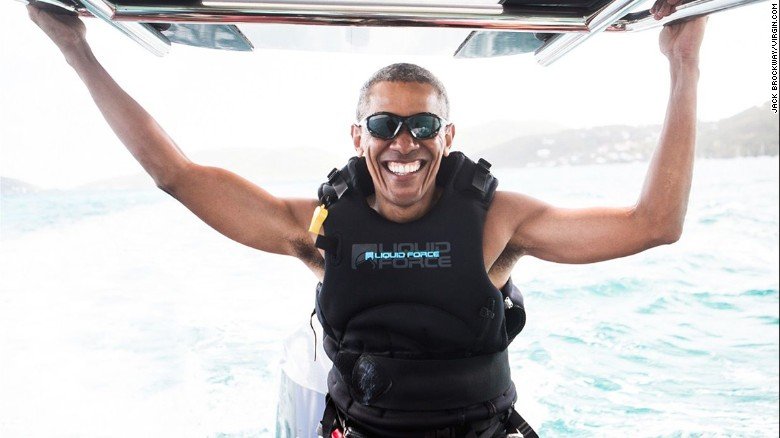 And just when we thought it was gone, the kiting strikes again! And strike it truly does, with one of the most powerful men in the world!

What do Barack Obama, Richard Branson, Prince William and Brad Pitt have together? Except, of course, good looks and awesome biographies – they are all passionate kitesurfers to their core!

As of recent, news has poured out that the former President of the USA took a holiday trip with the British billionaire Richard Branson to the British Virgin Islands, and made a bet.

It is said that the two were competing on who could stay up longer, Barack on kite and Richard on foil-kite.

Not only is this a great representation of the kiting sport itself but also gives a boost to the awesome foil-kiting which is getting more and more popular by the day! 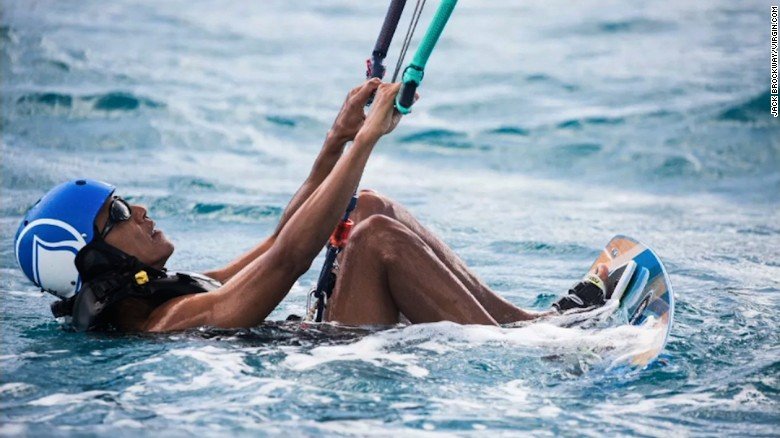 The former president enjoyed it and worked two entire days on his skills without stopping. We guarantee you he will become a passionate admirer of the Sport. That is just how kiting goes. It takes you in a moment and keeps you forever.

We congratulate the former President, not only for the victory he gained in the end but also for the new sport he has found.

Richard Branson is known for his love for kiting. He is an avid admirer and most of his holidays are spent chasing the wind. What made him maybe iconic in the kiting world is the photo he took with the pretty naked model on his back (picture posted below). If you have aspirations to become an awesome kiter, or maybe have beautiful naked women hanging off your back, first learn to kitesurf, then become a billionaire and you’re there! 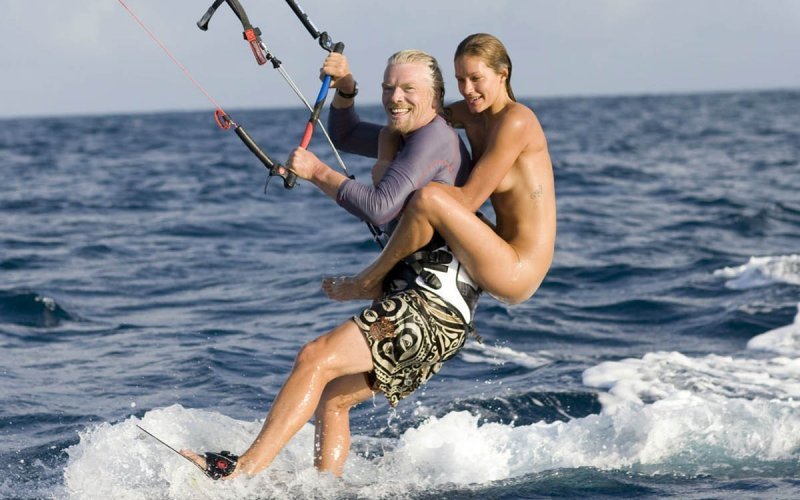 Since the addiction is not hard to spread, we doubt Barack Obama was too hard to persuade!

Some other famous people who fell in love with kitesurfing are Leonardo DiCaprio, Edward Norton, Ricky Martin, Jean Chretien and so many more!

Active cruises has always focused on this wonderful sport, spreading the love and trying to engage as many people as possible. We hope this small article on famous kiters will light that spark in you that always wanted to try something new and unique!