Sail & party on the biggest music festival in Croatia

Experience the best electronic music festival to have ever hit Croatia, welcoming over 140,000 people to the shores of Split. Ultra Europe has become one of the biggest music festival on the continent. Bringing it all together on the lush Adriatic coast of the Croatian town of Split, the festival lays on a programme of epic stadium shows, beach kickbacks and full-throttle boat parties across the town and its surrounding islands.

Recent editions have featured the likes of David Guetta, deadmau5 and The Chemical Brothers, who each touched down alongside a pilgrimage of dance music fans from around the world, eager to party like they’ve never done before.

With the main festival taking place inside Split’s historical Stadion Poljud, festival-goers will also take to the waves onboard a selection of no-holds-barred boat parties, as well as docking on some of the country’s most beautiful islands for a set of heavenly beach parties.

Instead of staying in crowded Split you can join the Active Cruises Catamaran and experience Croatia at it’s best. Forget about boring apartments on the mainland.

Bellow is the sample itinerary and recommended cruise for the "first" timers. Route is totally up to you.

Get ready for an amazing trip

Day 1, Split
Once you land at the airport, transfer will be waiting to bring you to the Marina. When everyone is onboard you will set off for a short navigation in the direction of Bol on the island of Brač. Make the most of this time to meet the crew and get familiar with the catamaran. You will moor for the evening and overnight. 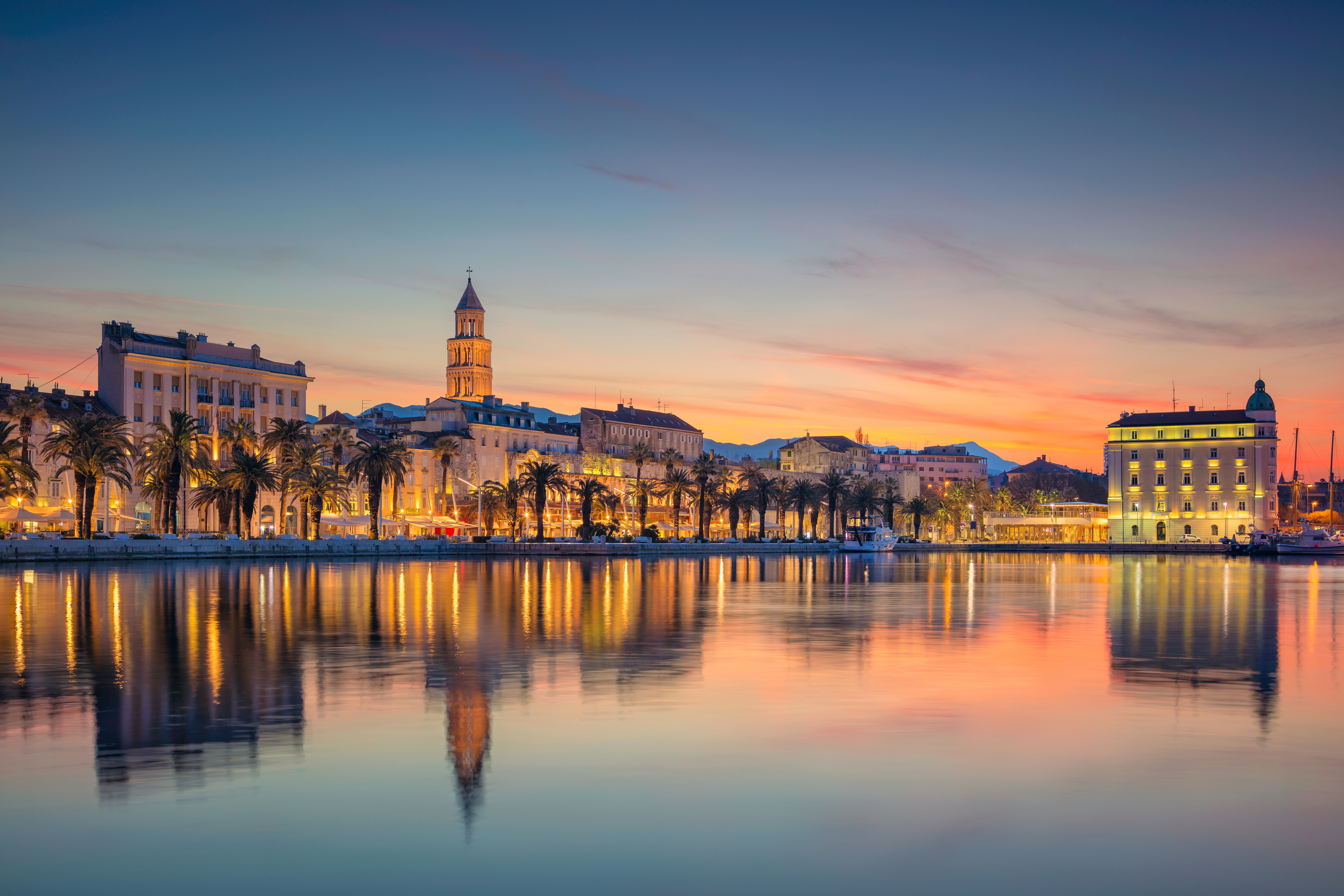 Day 2 & 3, Brač Bol, Murvica, Milna
Afternoon relax party at the famous Auro Beach/Lounge Bar. Chill on the lazy bag, have a few drinks and swim in the crystal clear water. Explore the old town and visit the wine museum. Dance the night away at Varadero Cocktail Bar in the old town.

Hike or bike the highest island top of all others in the Adriatic sea with its height of 778 meters. Relax in beach club Auro, sip morning coffee in Bolero or party in Varadero. 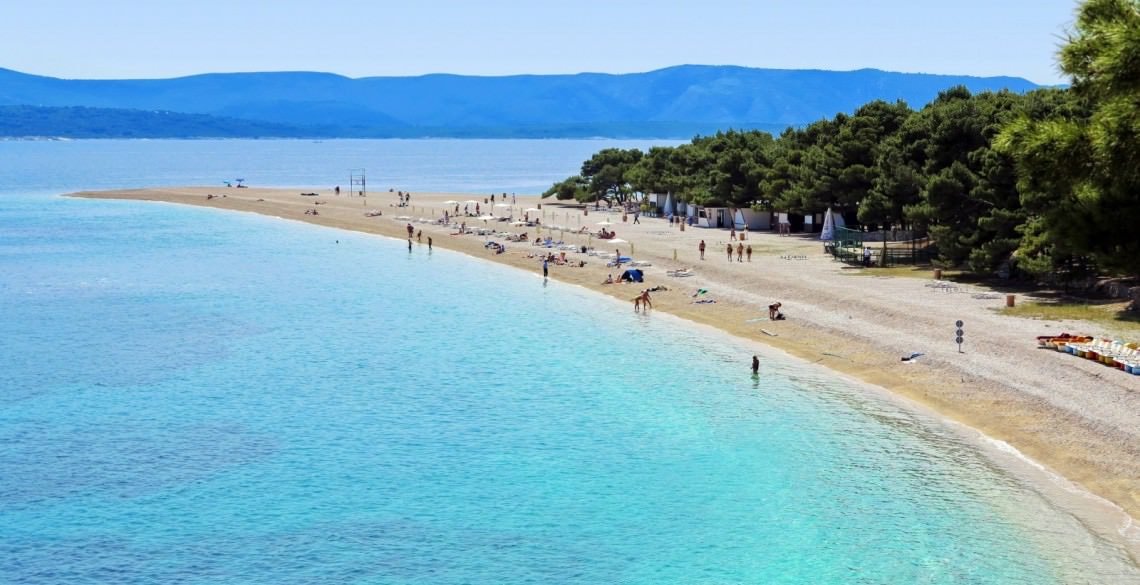 Day 4, Hvar & Palmižana
Climb up to the fortress for a stunning view of the old town and the surrounding islands. Check out top party spots like Hula Hula Beach Bar, Kiva Bar, chillax on the boat or find some good local restaurant. Hvar is a top place for fine dining.

Hvar, a Croatian island in the Adriatic Sea, is best known as a summer resort. Highlights of the port town Hvar include its 13th-century walls, a hilltop fortress and the main square anchored by the Renaissance-era Hvar Cathedral. The island also features beaches like Dubovica and inland lavender fields.

Hike to Hvar Fortress, Discover the Island of Wine, Discover the Culture of the World’s Only Island with 4 UNESCO Heritages,
Relax in Laganini beach bar. Visit the crystal-clear waters, hidden beaches and deserted lagoons of the Pakleni Otoci

Day 5, Pakleni & Vis
Hell Islands are the prettiest part of Hvar’s, if not the of whole Croatian riviera. A playful chain of woody isles, dipped in a clear, azure sea, a few resorts and swimming areas, and a number of little, hidden away beaches, stone terraces facing sun, and beautiful deserted lagoons make, as someone said, “An Arcadia in grasp of the palm.

Rich in incredible history, the old town of Vis is filled with top quality restaurants, boutique shops and cafes. Formerly a military island, Vis is loaded with places to explore including an old army wine bunker. Korčula is one of Dalmatia’s most relaxing getaways. The main town of the same name, set on the north-eastern tip of the island opposite the Pelješac peninsula, has one of the best-preserved medieval centres in the Adriatic. Historic Korčula is therefore the most popular south-Dalmatian destination after the more crowded Dubrovnik, with which it is often compared. 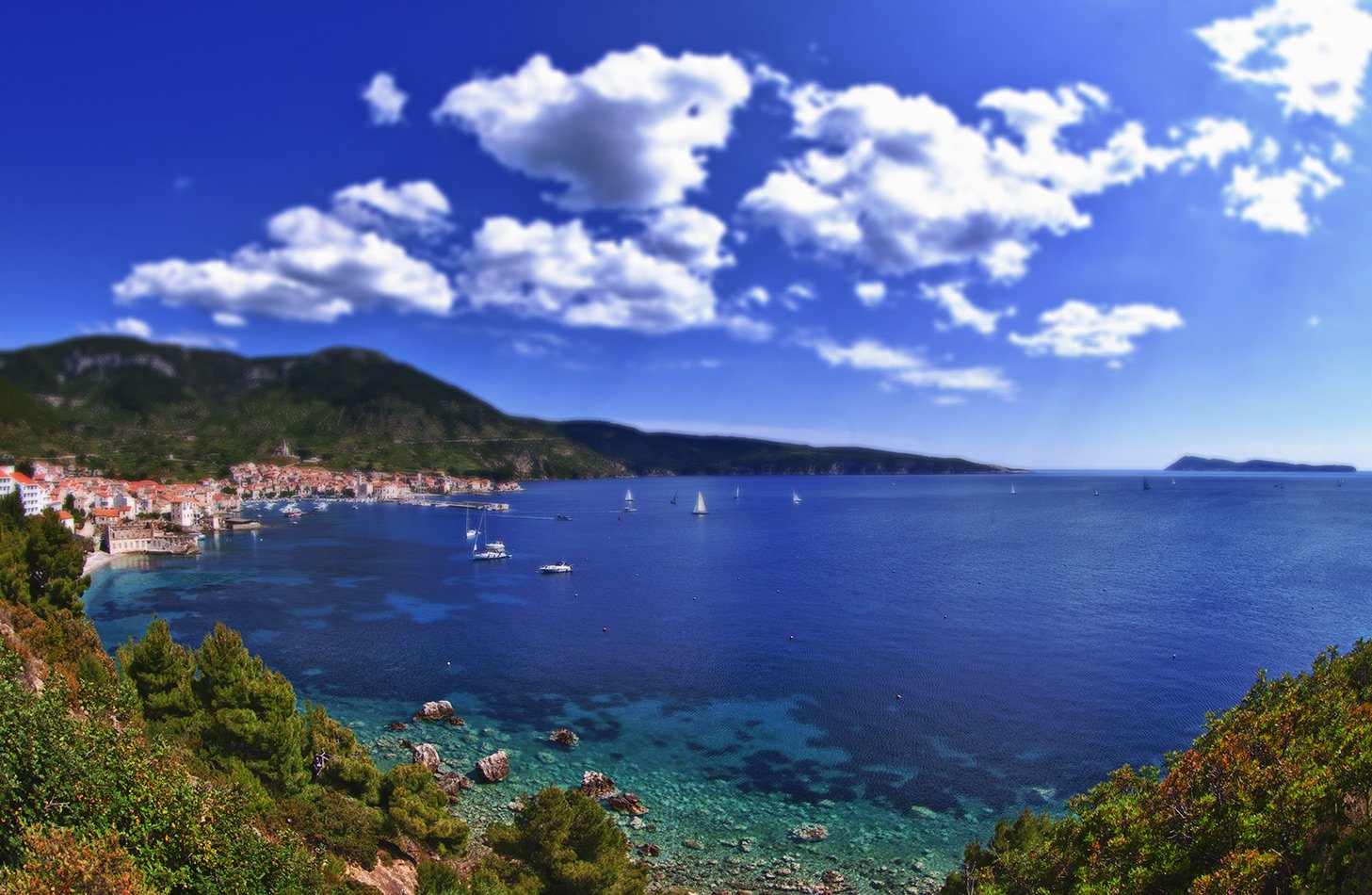 Enjoy a leisurely sail on the way back to the marina, with a stop at a breathtaking clear water lagoon.

Day 7, back to Split
With its seafront cafés and ancient alleyways, shouting stallholders and travellers on the move, bustling, exuberant SPLIT is one of the Mediterranean’s most compelling cities. It has a unique historical heritage too, having grown out of the palace built here by the Roman Emperor Diocletian in 295AD. The palace remains the city’s central ingredient, having been gradually transformed into a warren of houses, tenements, churches and chapels by the various peoples who came to live here after Diocletian’s successors had departed. Lying beyond the Roman/medieval tangle of central Split lie suburban streets full of palms and exotic plants, followed by stately rows of socialist-era housing blocks that look like something out of a modernist architectural stylebook.

Nearly everything worth seeing in Split is concentrated in the compact Old Town behind the waterfront Riva, made up in part of the various remains and conversions of Diocletian’s Palace itself, and the medieval additions to the west of it. You can walk across this area in about ten minutes, although it would take a lifetime to explore all its nooks and crannies.

Visit the Diocletian’s Palace, Wine tasting at Putaly Winery, Explore the Old Split, Walk down the famous Split’s riva. It is you last night – So eat at some fancy place or party till sunrise 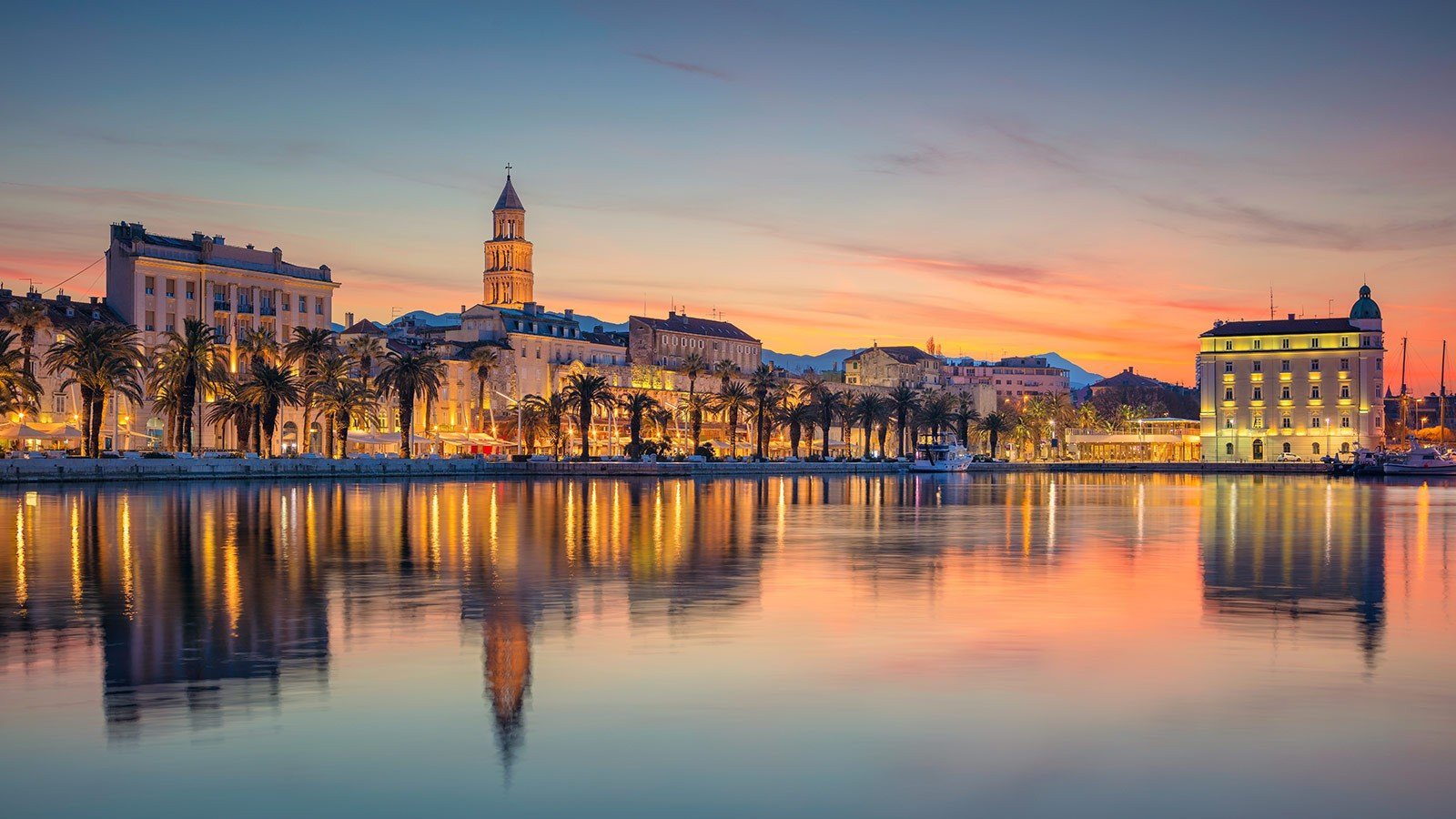